Where Eagles SOAR Every Day! 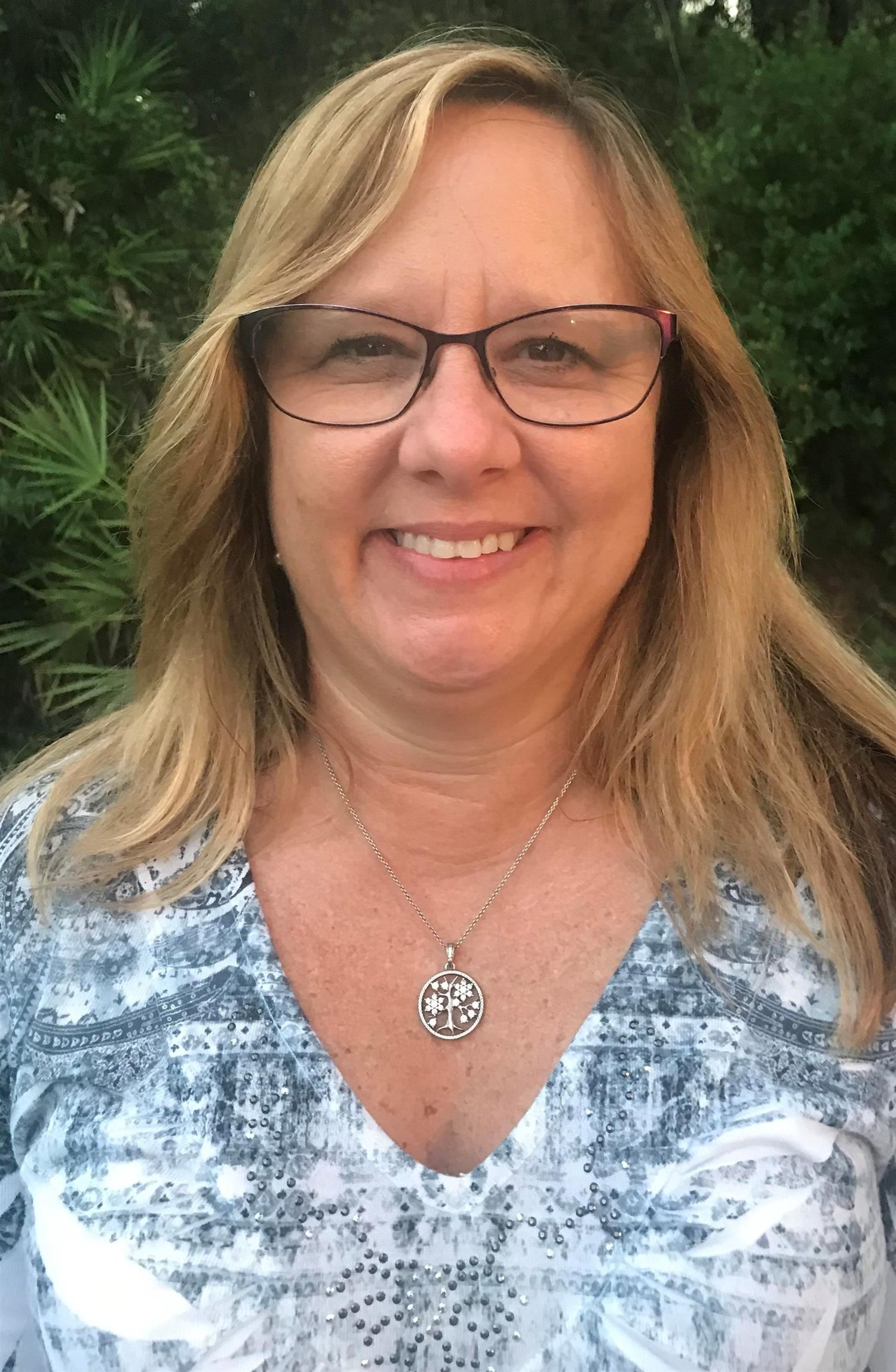 I was born in Medina, Ohio, but my family moved down here when I was in Kindergarten, so I grew up right here in Charlotte County. I went to Peace River Elementary, Port Charlotte Junior High and Port Charlotte High School. I went to college at Florida State University and came back here to teach. I taught mostly Math for 13 years before moving over into Administration and have been the principal here since 2014. I have two wonderful children that went through Charlotte County Public Schools and then on to college. I love working here at Punta Gorda Middle because it is exciting and different every day.

Dr. Nicklas is originally from Conneaut Lake, Pennsylvania. He moved to Charlotte County in 2004. Dr. Nicklas is a graduate of Penn State University, where he competed on the track team as a jumper and sprinter. There, he received a Bachelor’s degree in History. He also attended Edinboro University where he received a Master’s degree in Educational Leadership. Dr. Nicklas received a Master’s degree in Guidance and Counseling and a Doctoral degree in Educational Leadership from Argosy University. He began his career with Charlotte County Public Schools as a History teacher at Lemon Bay High School. There, he was also the Head Track and Field Cross Country Coach. He also became a Guidance Counselor, Dean, and an Assistant Principal while at Port Charlotte High School. Dr. Nicklas joined our Eagle staff in 2014 and very much enjoys working with our staff and students. At PGMS, Dr. Nicklas heads the Special Education, Athletics, and Facilities areas. He is also the Athletic Director. Dr. Nicklas’ wife, Summer, is an 8th grade U.S. History teacher at PGMS and a graduate of Charlotte High School. They have six children; Kendall, Kaylie, Kaitlyn, Brendan, Luke, and Easton. All six children are proud Charlotte High Graduates or are still attending Charlotte County Public Schools. In his free time, he enjoys spending time with his family, attending his children’s sporting events, wood working, watching Penn State and Ole Miss football, and completing other home DIY projects. Go Eagles! 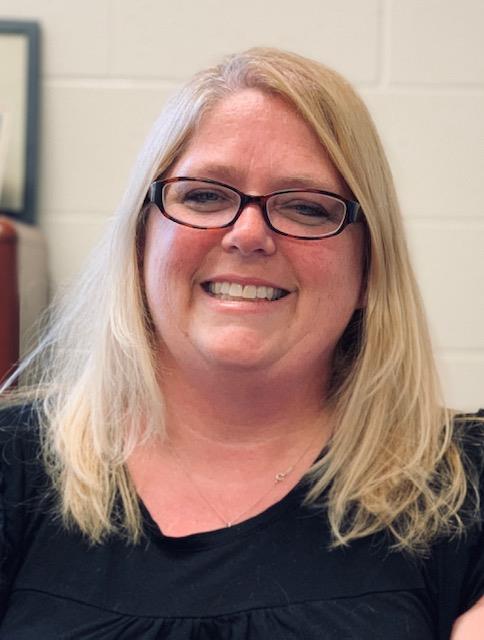 Dr. Young was born in New York and raised in Richmond, Virginia. She relocated from Virginia to Charlotte County with her family in 2018. Dr. Young is a proud graduate of both Radford University (1994, 1999) and Virginia Commonwealth University (2008, 2018). Married to her high school sweetheart William, Dr. Young has one son who lives in Sarasota. When not at school, you will find her at the beach, out kayaking or riding around town with her husband in his custom-built blue sand rail. She started her career as an Eagle in Franklin County, Virginia and she is excited to return to the nest! 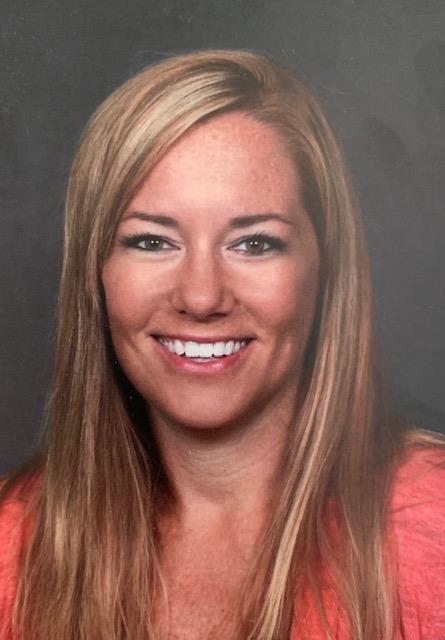 Ms. McLain grew up in St. Louis, Missouri, where she attended high school and focused her interests in the performance arts. She attended Texas State University, where she earned a Bachelor's in Music Education. Ms. McLain returned to the Southern Missouri and Illinois region to teach for 20 years, and during that time performed in the region as a saxophone player and vocalist for a variety of ensembles. She earned her Master's degree in School Administration from Southeast Missouri State University in 2009 and continued to teach high school band, choir, and music theory, before accepting the position of Assistant Principal at PGMS in 2020. She is grateful to have this opportunity to be closer to her family and begin her administrative career in such a wonderful community. During her spare time, Ms. McLain enjoys listening to live music, grilling, yoga, and hanging out anywhere near the beautiful waters of the area. Ms. McLain is also an avid St. Louis Cardinals fan.......but she does love her Eagles!

Charlotte County Public Schools attempts to make all of our websites accessible to all visitors. If you encounter a problem with website accessibility, please fill out our webpage accessibility request form to request alternative access to the content. Alternatively, please call the school or district department responsible for the page and they will provide you with alternative access.
Copyright © 2002-2022 Blackboard, Inc. All rights reserved.