Be a learner, be a leader, be a Tarpon! 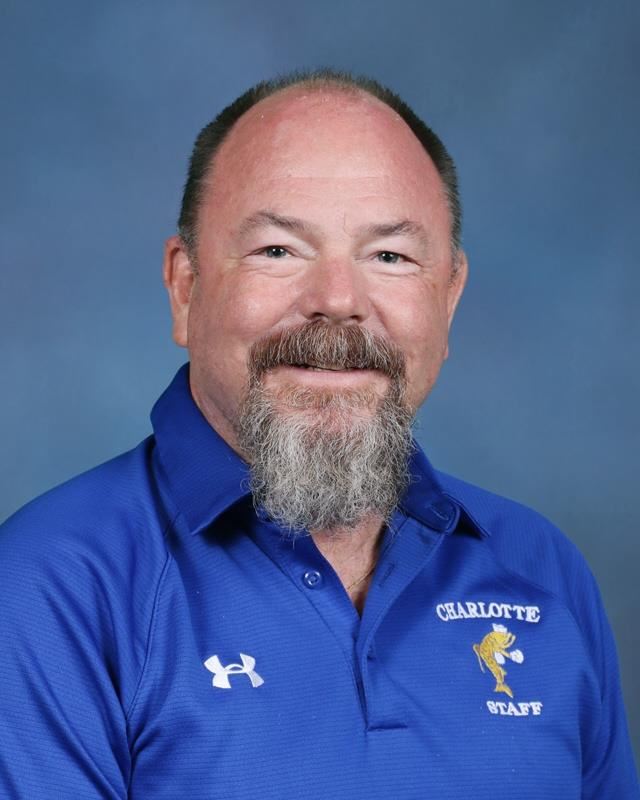 I am originally from California where I was born and raised, prior to joining the Navy and traveling around the world over the course of 22 years (active and reserve), visiting more than 53 different countries. While in the military I learned that I enjoyed school and began to take college courses, completed my bachelor of Science Degree in Administration of Justice from San Diego State University, later obtained a post bachelor certification in Paralegal Studies from the University of San Diego, and ultimately a Master of Science degree in Education (Administration) from Carthage College in Wisconsin. After moving from San Diego I settled in Wisconsin to be closer to family, where I taught ESE/Special Education and was an administator in an urban school district, specializing in Alternative Education and was nominated by staff and ultimately awarded RAMAC Administrator of the Year in 2012. Approximately six years ago the majority of my family and I moved to Florida and we were fortunate enough, via some Charlotte Alumni, to discover Punta Gorda and the many activities. During my off hours or time that I am not at school I can be found in my kitchen tweaking some recipe, gardening, riding bicycles around Punta Gorda, photographing classic cars, traveling nationally or internationally (physically, reading or via a movie). I look forward to meeting each of you and learning more about you in class.

Charlotte County Public Schools attempts to make all of our websites accessible to all visitors. If you encounter a problem with website accessibility, please fill out our webpage accessibility request form to request alternative access to the content. Alternatively, please call the school or district department responsible for the page and they will provide you with alternative access.
Copyright © 2002-2022 Blackboard, Inc. All rights reserved.